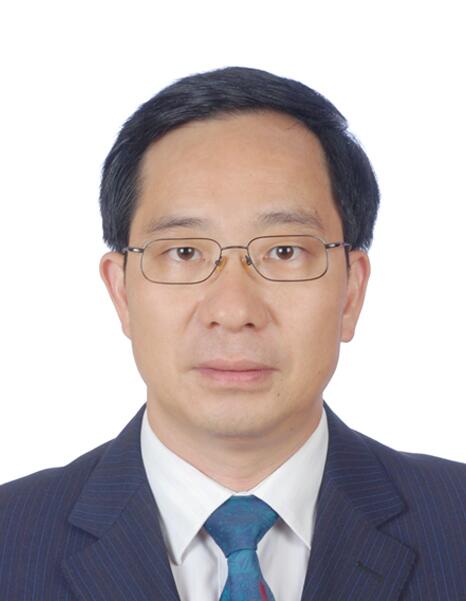 Wang Binwei, a native of Dongyang, Zhejiang Province, was born in February 1965. In August 1990, Mr. Wang took his first job. Now he is Secretary of the CPC SCAU Committee. 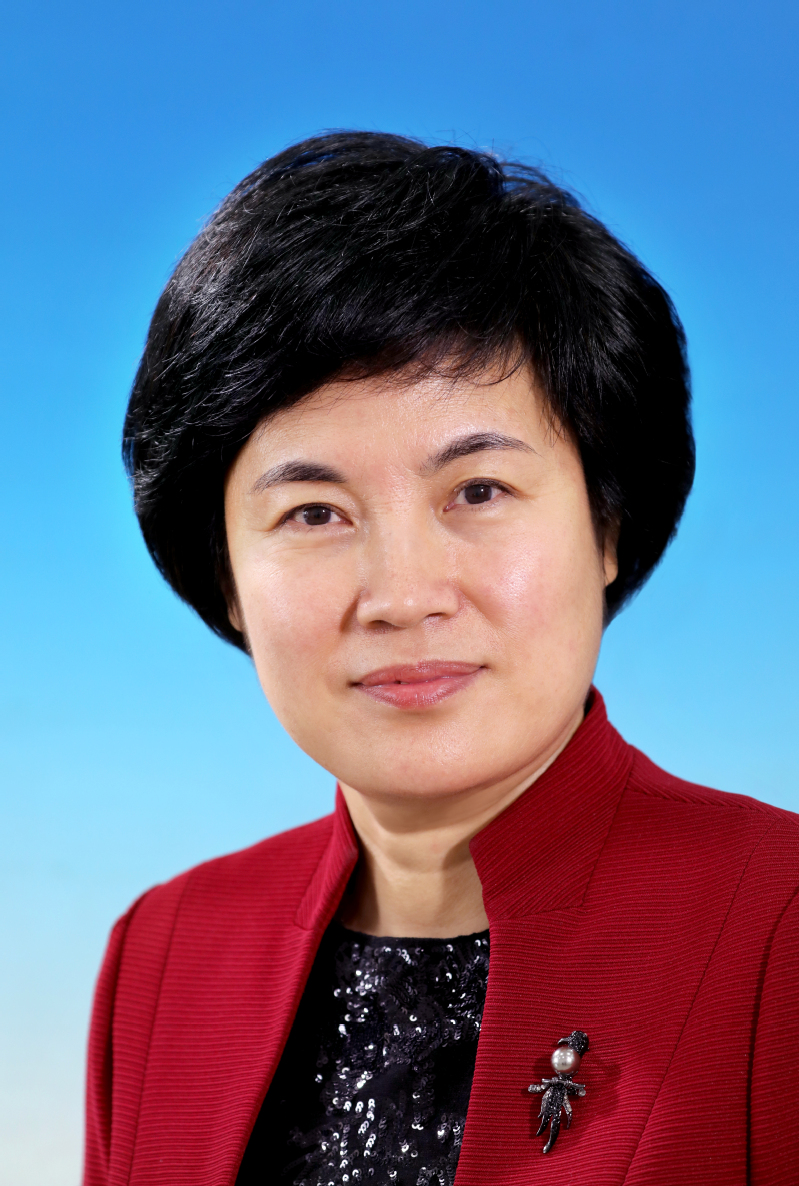 Liu Yahong, a native of Tailai, Heilongjiang Province, was born in May 1966.  In July 1996, Liu took her first job. She is now Deputy Secretary of CPC SCAU Committee and President of the University, Member of CPC SCAU Standing Committee.

Liu received her Bachelor and Master degree at Northeast Agricultural University in 1990 and 1993 respectively. She began her PhD studies in 1993 and obtained her doctorate in Veterinary Pharmacology and Toxicology from SCAU. After graduation, she became a lecturer at SCAU College of Veterinary Medicine and was promoted to Professor and Doctoral Supervisor in December 2003. Besides, she was a visiting scholar at School of Veterinary Medicine, North Carolina State University in 1997, and a postdoctoral fellow in College of Pharmacy, the University of Michigan in 2001.

She was winner of National Outstanding Youth foundation and Pearl River Scholar Program in 2011 and honored as Changjiang Scholar by the Ministry of Education in 2012. In 2007, Liu became Deputy Dean of College of Veterinary Medicine and in 2009, Dean of the College. She was appointed as Vice President of South China Agricultural University in July 2014 and has become the President since December 2018.

Prof. Liu’s research interests focus on drug resistance of veterinary pathogenic microorganisms, new veterinary drug development and safety assessment of drugs. She has presided more than 40 national and provincial research projects and has published 197 articles or papers (over 120 indexed by SCI) with 1 national grade two new veterinary drug certificates and 5 provincial and ministerial level science and technology awards. She is also entitled to 10 national patents and major translator of the book Veterinary Pharmacology and Therapeutics.

Liu is also Director of the National Risk Assessment Laboratory for Antimicrobial Resistance of Animal Original Bacteria, Deputy director in Pharmacology and Toxicology Branch of the Chinese Association of Animal Science and Veterinary Medicine, Member of National Agricultural Products Quality and Safety Risk Assessment Expert Committee, and Member of Veterinary Medicine Review Committee of the Ministry of Agriculture and Rural Affairs.

Zhong Yangjin, native of Mei County, was born in February 1962. He took his first job in July 1986. He is currently Vice Secretary of CPC SCAU Committee and Member of CPC SCAU Standing Committee.

Zhong earned his Bachelor and Master degrees from Department of Sericulture, South China Agricultural University. Afterwards, he became a faculty member of South China Agricultural University and was promoted to Professor in 2005. He served as Dean and CPC Secretary of College of Pearl River from 2006 to 2007 and was appointed as CPC Secretary of College of Art in 2007. Since August 2011 he served as Director of Organization Department and Vice Secretary of the CPC SCAU Committee.

His main research interests focus on sericulture technology and molecular biology. Zhong has undertaken major national research projects and published over 20 papers in both national and provincial academic journals.

He received his Bachelor’s degree in Agronomy in 1987 from South China Agricultural University and joined SCAU’s faculty after graduation. From 1993 to 2000, he held different posts in the Education Department of Guangdong Province. Then he served in the Examination Center of Guangdong Province as Department Director from March 2000 to 2011. Meanwhile, he studied at South China University of Technology and got his Ph.D. degree in Management Science and Engineering. In September 2012, he served as director of Guangdong Province Employment Guidance Center. From December 2013 on, he has been Vice Secretary of CPC SCAU Committee and member of the Standing Committee. In May 2014, he becomes Secretary of Discipline Inspection Committee. 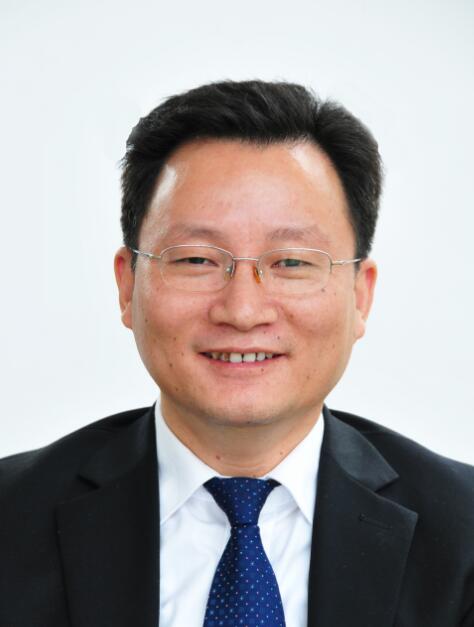 Wen Xiaobo, native of Shicheng, Jiangxi Province, was born in October 1967. He took his first job in July 1988 and is now Professor, PhD supervisor and Vice President at SCAU.

His research focuses on aquatic animal nutrition and feeding. He has presided over national and provincial scientific research projects, has more than 50 papers published, won 2 provincial science and technology awards, and 2 provincial teaching achievement awards.

Xian Chunlong, native of Taizhou, Jiangsu Province, was borned in April 1965. He took his first job in the next year. He is now Professor, Supervisor for Master candidates and Vice President at South China Agricultural University.

Xian's research interests focus on economic development theory and policy, land resources management and taxation. He has hosted or participated in 9 research programs at national and provincial levels, and has published 28 papers and 13 monographs.

In addition, he was once awarded the First Prize for the Best Paper by Economic Forum and he won the Second Prize for the Outstanding Paper by Agriculture and Economics Association of Guangdong Province.

Yang Yundong, native of Tengzhou, Shandong Province, was born in July 1965. He took his first job in July 1986. Yang is now Research Associate, Member of CPC SCAU Standing Committee and Vice President of the university.

He holds a Bachelor degree in Sericulture and a Master degree in Agriculture Extension. From 1986 to 1993, he had been working at the College of Sericulture up to Deputy Secretary of the CPC Sericulture College Branch in 1993. 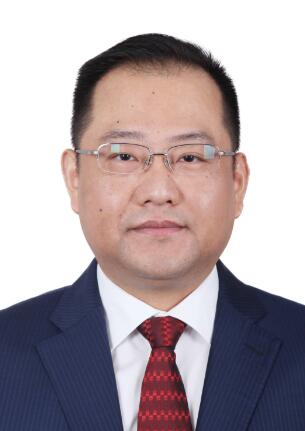 Deng graduated with a PhD in Biochemistry and Molecular Biology from Sun Yat-sen University in 2000. From August 2000 to February 2002, he was a Visiting Scholar at Hong Kong University of Science and Technology and from September 2002 to June 2007, he was a Postdoctoral Fellow at Weill College of Cornell University. He was promoted to Professor in December 2007. From 2011 to 2019, he took the role of Dean of College of Life Sciences at South China Agricultural University. Since September 2019, he has become Member of CPC SCAU Standing Committee and Vice President. Deng was honored as Pearl River Scholar in 2009 and Leading Talent of Technological Innovation of Ten-Thousands Talents Program in 2016.

His research interests focus on the cytotoxicity of mycotoxins in animals, the molecular mechanisms of metabolism for xenobiotics and the function and expression and regulation of key metabolic enzymes in animals. He is the host of major national research projects and has published 62 papers so far (2 recommended by F1000). He is also entitled to 3 national patents and won awards for teaching at ministerial and provincial levels.

Jiang Yuyan, born in June 1965, took his first job in July 1986. As Accountant and Senior Agricultural Economics Professional, he is now Vice President and Member of the CPC SCAU Committee and Standing Committee.

Jiang has rich experience in agriculture and rural affairs research and engages in practical work and research on finance. He organized and participated in the financial management and audit of rural collective economy, presided over the project appraisal, capital allocation, project management and implementation of the overall development of agriculture. Jiang successively published many papers and participated in several research projects on rural economy. He also holds concurrent posts of Standing Member of Rural Finance Seminar of Guangdong Province, Standing Member of Guangdong Research Society of Rural Economy and Vice Chairman/Secretary-General of Guangdong Procurement Research Society. 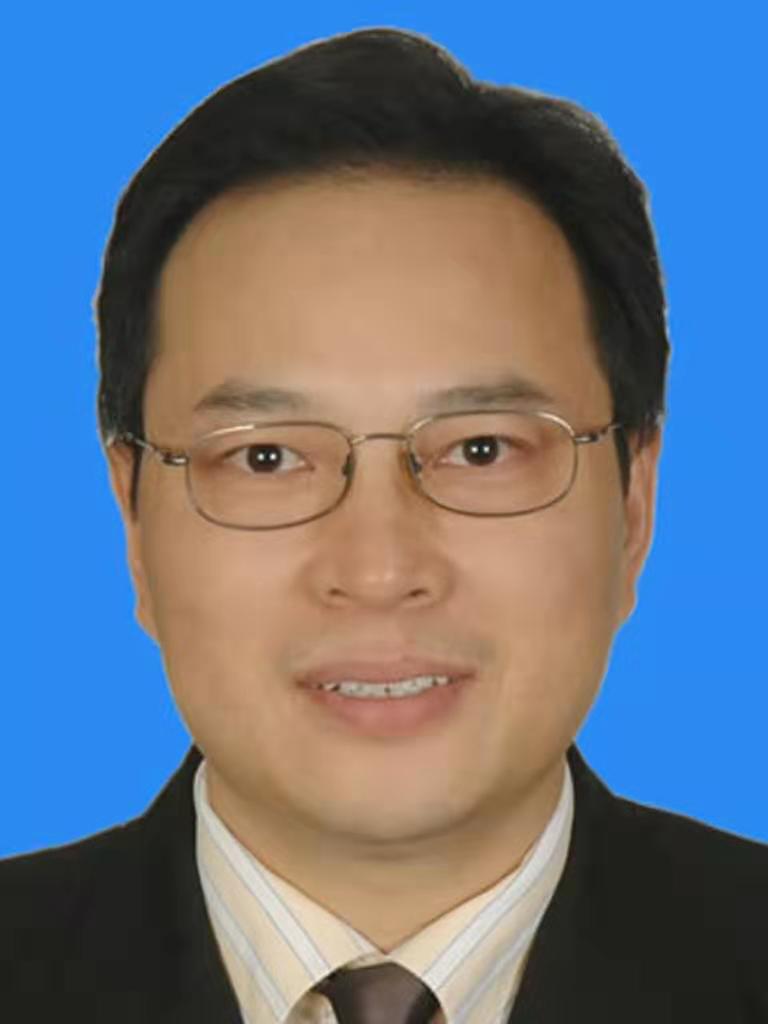 Qiu Rongliang, native of Xinghua, Jiangsu Province, was born in 1967. He took his first job in July 1992. He is now Professor, PhD supervisor and Vice President at South China Agricultural University.

Qiu’s research focuses on plant-chemistry-microbe remediation of heavy metal contaminated soil, Chemical remediation and bioremediation of organic pollution in soil and water environment. He presides over 60 national and ministerial research projects and publishes over 330 papers including over 180 indexed by SCI. He is also entitled to 28 national patents.  He was selected into the “Thousand-Hundred-Ten Talent Project” of Guangdong Province in 1996 and winner of Pearl River Scholar Program.

He is responsible for scientific and research affairs, international relations, Hong Kong, Macau and Taiwan affairs, and major research platforms. 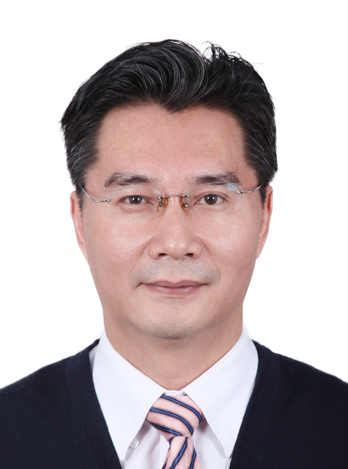 Zhong Qiang, a native of Xingguo, Jiangxi province, was born in January 1972. He began working in July 1995. He is currently the Standing Member of the CPC Committee of SCAU and Vice President of the university.