On December 16, 2022, the 2nd Anniversary Ceremony of the China-Latin America Agriculture Education and Research Innovation Alliance (CLAERIA) was held successfully at the South China Agricultural University (SCAU) in Guangzhou. Nearly 200 representatives from China and 14 countries in Latin America attended the event online and offline.

The Alliance welcomed 8 new members, including the South China National Botanical Garden and some other institutions from China and Latin America. Thus far, the Alliance has expanded its membership to 67 agriculture-related universities, research institutions and enterprises from 15 countries and has signed 50 agreements on inter-university cooperation. 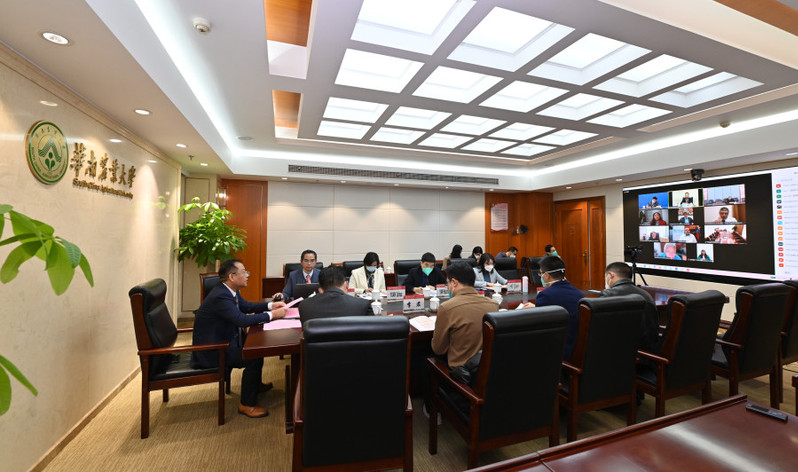 During the ceremony, Prof. Deng Yiqun, Vice-President of SCAU, entrusted by the President of SCAU and Chairwoman of CLAERIA, Prof. Liu Yahong, remarked that the Alliance has achieved fruitful results in the past two years amid challenges brought by the COVID-19 pandemic and expressed his gratitude to various levels of government sectors of China and Latin America. Alliance members have availed themselves of the Internet and actively promoted cooperation through video links, emails and other means. In the future, the Alliance will continue to focus on digital, smart and green agriculture, innovate cooperation platforms for scientific research, promote the sharing of resources, and contribute to building a China-Latin America Community with a shared future, Deng stressed. 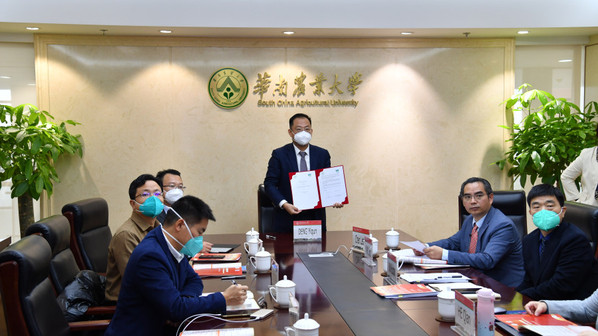 Dr. Eduardo Izaguirre, Vice Minister of Agriculture of Ecuador, addressed in his congratulatory video that facing global challenges such as population boom and climate change, achieving sustainable development of agriculture is of great significance to all countries. Agricultural science and technology cooperation with China has far-reaching effects. He expressed his great hope to strengthen exchanges with more Chinese agricultural universities and research institutions in the future. 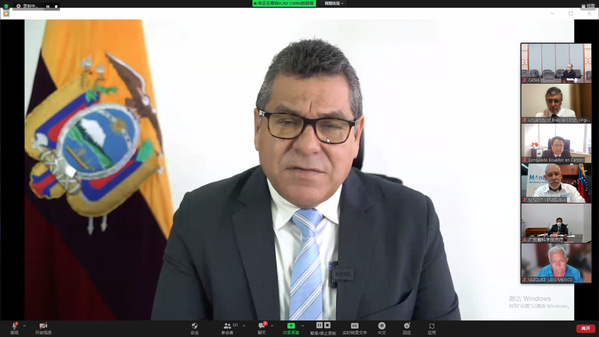 The Alliance provides opportunities and a platform for agricultural technology cooperation, noted Dr. Salvador Fernández, Vice-Minister of Agriculture of Mexico, adding that this will contribute to establishing a more productive, inclusive, sustainable and resilient global food system. 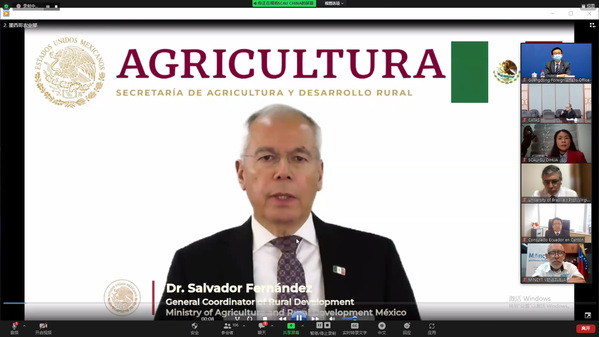 Remarks by Dr. Salvador Fernández, General Coordinator and Vice Minister of the Rural Development of Mexico

Mr. Francisco Duran, Vice Minister of Science and Technology of Venezuela, hoped to have in-depth exchanges with more Chinese universities, including South China Agricultural University, under the framework of CLAERIA to carry out agricultural science and education cooperation and promote the economic development of Venezuela. 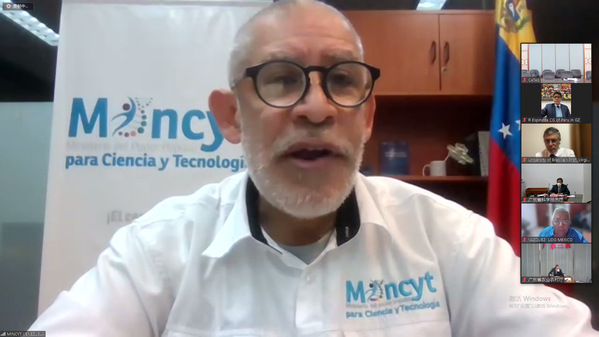 Remarks by Mr. Francisco Duran, Vice Minister of Science and Technology of Venezuela Remarks and Letters by Chinese Embassy in Colombia, Brazil, Argentina and Venezuela Remarks by Consul Generals of Colombia,Mexico and Uruguay in Guangdong Province

Officials representatvies from Guangdong Province including Mr. Zhu Chaohua, First-class Inspector of the Education Department, Mr. Liang Youqiang, Second-class Inspector of the Agriculture and Rural Department, Mr. Gong Jianwen, Second-class Inspector of the Science and Technology Department, Mr. Cang Feng, Deputy Director General of the Office of Foreign Affairs, said in their speeches that CLAERIA has achieved fruitful results in the last two years by promoting exchanges and cooperation between China-Latin American universities and research institutions in the fields of agricultural education, scientific and technological innovation, Industrial cooperation and culture and expressed their support to the construction of the CLAERIA. 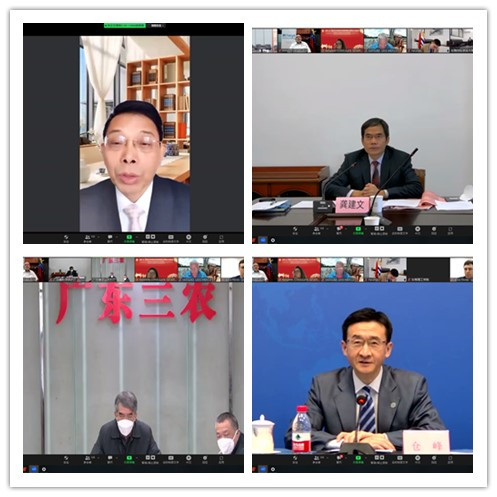 In the meantime, two academic symposiums on China-Latin America Biological Control and Utilization and Conservation of Endemic Economic Plants were held during the event in order to strengthen the relationship between the Alliance members in particular to enhance cooperation in the collection, conservation and utilization of plant germplasm resources, as well as plant pest prevention and control technologies in both China and Latin America. 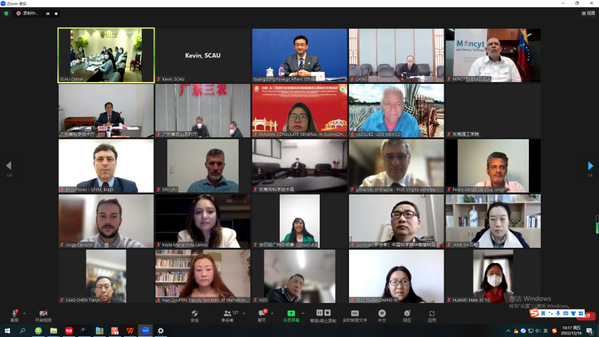