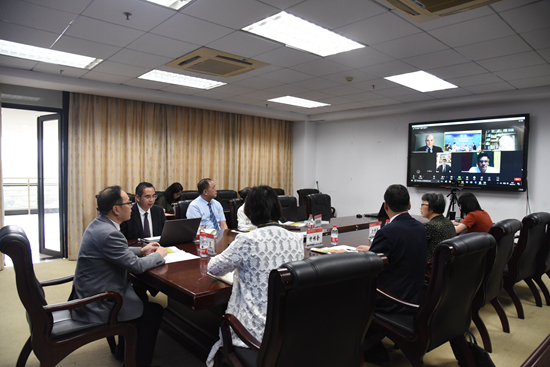 Qiu Rongliang pointed out that, based on CLAERIA, SCAU has carried out extensive exchanges and cooperation with Latin American partners in agriculture and humanities. Currently, many projects are about to be launched. He said that a deep understanding of the history of the development of agricultural civilization will help promote mutual learning, and in-depth cooperation between China and Latin America in the fields of crop origin, agricultural history and culture and agricultural policy research, and make positive contributions to the healthy and sustainable development of the modern agricultural economy.

Ruben Espinosa, Consul General of Peru in Guangzhou, said that the history of crop exchange between Peru and China is long, and there are huge opportunities for China and Peru's partnership in agricultural research and technological innovation and he hoped that this symposium would let more people understand the long agricultural civilization and related achievements of Peru.

Daniel Dominguez, Acting Consul of the Consulate General of Mexico in Guangzhou, said that Mexico and China enjoy extensive agricultural exchanges and expected that researchers from both countries could exchange ideas and enhance mutual understanding, fully explore the great potential of cooperation between Mexico and China in the field of agriculture and so forth. 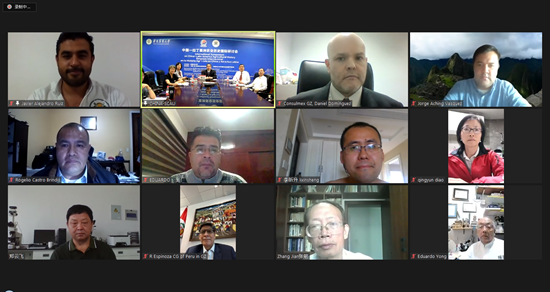 The symposium was also joined by the heads of the International Office and the School of Humanities and Law.