Delegation of Consulates-General of Latin America in Guangzhou visits SCAU 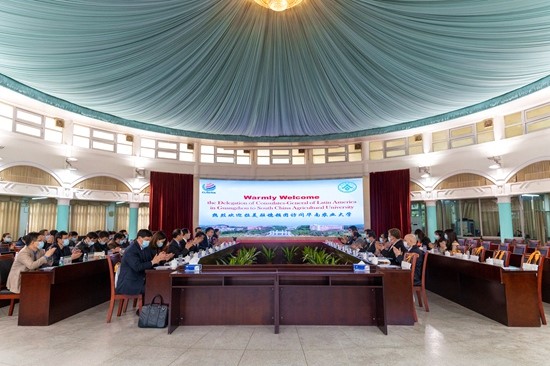 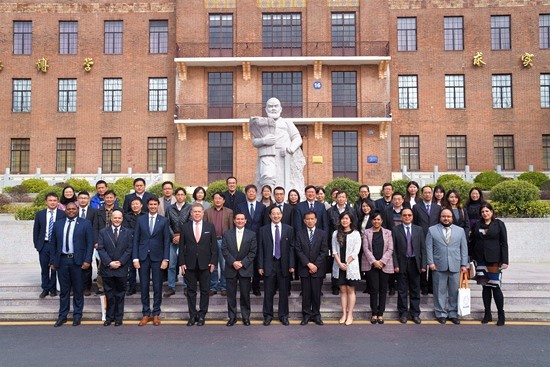 In his speech, Wang Binwei pointed out that the new round of technology revolution and industry revolution has been promoted constantly. Agricultural education and innovation has become the most important driving force for agricultural and rural development and a priority for enhancing China-Latin America cooperation. SCAU is willing to work with Latin American partners within the framework of China-Latin America governmental cooperation to give full play to the Alliance. He also asked the consuls general and the Foreign Affairs Office to better support the development of the Alliance. 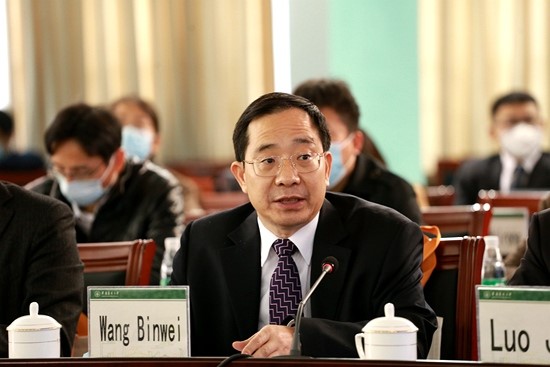 Luo Jun said in his speech that South China Agricultural University, as a comprehensive university featuring agriculture, has ample experience in agricultural talent training, innovation and industry-university-research collaboration. The University plays an important role in promoting foreign exchange and cooperation in agriculture in Guangdong. Cooperation between China and Latin America enjoys great prospects and we could explore new ways of developing mutually complementary agricultural cooperation with Latin American countries within the framework of the Alliance. With research and education collaboration as a starting point, we could seek future cooperation in industry, investment and even rural revitalization. 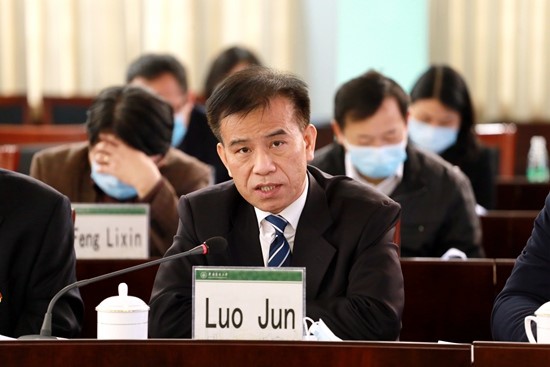 The delegation had an improved understanding of SCAU and the Alliance after the presentation and the tour to the University History Museum, Veterinary Teaching Hospital and the colleges on campus. 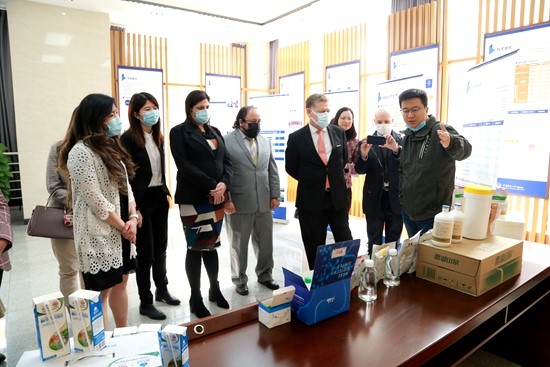 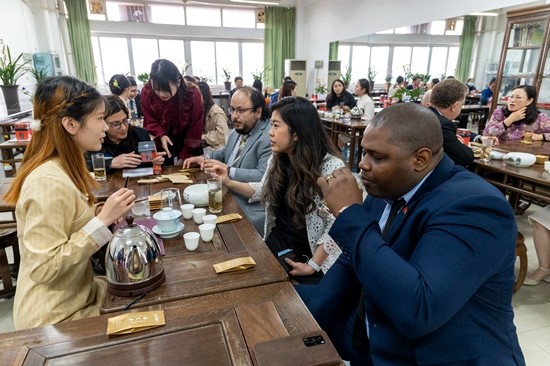 The delegates from the consulates general fully acknowledged the achievement of SCAU in talent training, scientific research, international exchanges and cooperation, and said that they will act as liaison between the Alliance and the governments, universities, research institutes and agricultural enterprises in Latin American countries and facilitate the cooperation between the partners.