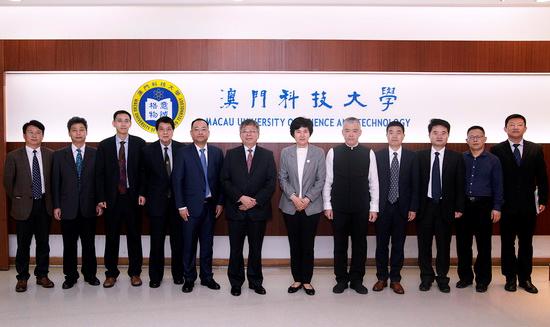 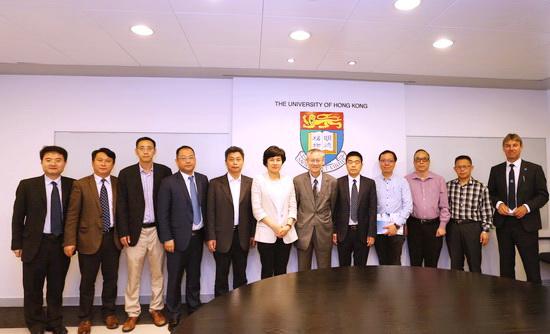 President Liu Yahong and her delegation were warmly received by the principals of the universities. The two sides had fruitful discussions and reached a high level of consensus. 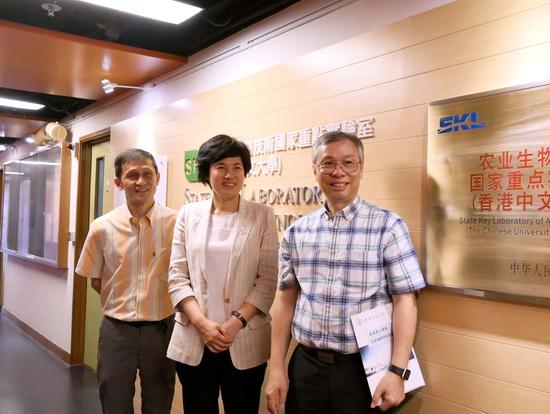 The partner universities said that they would actively respond to the national strategy to promote the integrated development of universities in Guangdong, Hong Kong and Macao. They would fully support the construction of the Research Institute for Life and Health Sciences of Guangdong-Hong Kong-Macao Greater Bay Area.